You are here: Home › Bright Spots › TEDx – the incredible power of volunteering 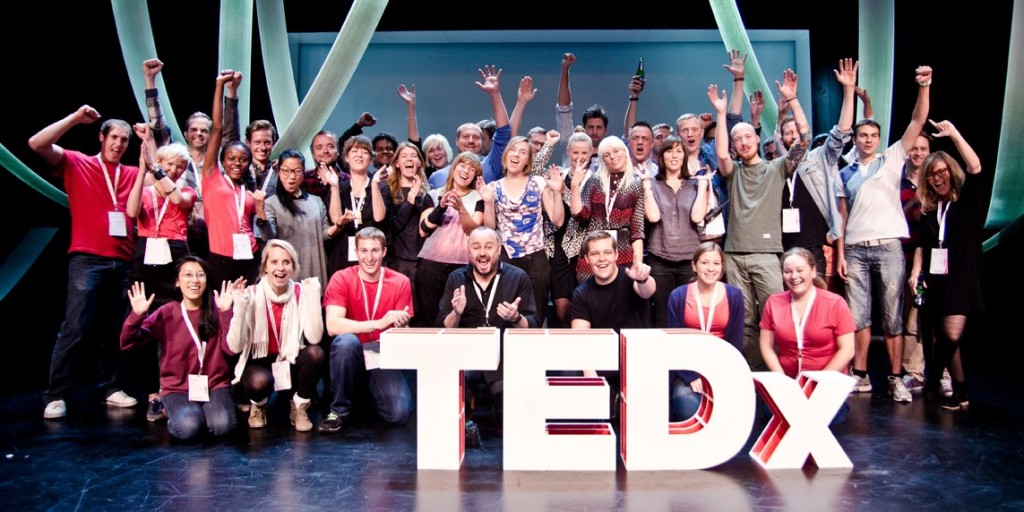 Fuck, man. I have just stepped out of TEDxCopenhagen’s magical universe and my brain is about to explode. It. Was. Crazy. Eight hours packed with talks about everything from school systems strangling kids’ curiosity and desire to learn to Higg’s Particle. From edible towns to the Syrian civil war. There were also acrobats and a telling-off to bad food and bad manners. A refreshing look at Christiania’s independence process and a moving talk by a scout, who managed to elevate the legitimacy of the scout movement above bonfire level. Difficult to explain, right?

Above qoute is from blogger and TEDxCopenhagen attendee Suzette Frovin immediately after the TEDxCopenhagen event on 18 September 2012. It captures the potent cocktail of energy and inspiration being released at a TED event.

At TEDxCopenhagen more than 100 volunteers worked countless hours to make it all happen. This video is a tribute to those volunteers who made a difference.